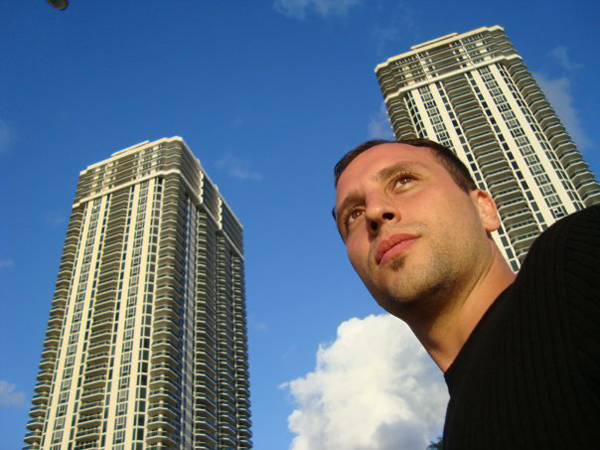 What music did you grow up around in Spain and when did you first hear electronic music?
I had the opportunity to be around and get to know the underground House scene in Buenos Aires in 93. It was really unforgettable and with the passing years I’ve never seen it again anywhere else. I came to Barcelona since 2000 to the present, but I was born in Buenos Aires, Argentina.

Is there a good scene in Spain? Are you keen to be involved in it now?
Yes, of course yes! In the summer the scene gets completely huge since the beach becomes one of the best places to play music. Much as Barcelona and Buenos Aires I can say that I feel totally involved, and I enjoy that year-round.

When did you start DJing/producing and start sending your music out?
I’ve loved music since I was little. I think this is due to a big influence from my dad who is a pianist. My first dj set was in the year 98, with vinyl, logically. Technology has always interested me because it woke up a curiosity for the keyboard synthesizer with a focus on producing electronic music. In the year 2002 I started making my first tracks that in just a short time were sent out to local record labels. My first licensed track was for an English label called DIGIMPRO. This label was unique because it allowed its musicians to make their own remixes online on their website, which was very innovative. I didn’t know I’d end up sharing a label with Moby, Depeche Mode, Erasure, and more. And years later in Beatport and other on-line download sites.

What inspires and influences your sound most?
I have a lot of influences like Kraftwerk, Frankie Knuckles, Danny Tenaglia, Giorgo Moroder, Bob Marley, Bee Gees, and more. I’m passionate about music when transforms itself directly into feelings, that’s my motor of inspiration.

And what are your goals when DJing? What do you try and do with each set?
I always try to create moods that have been lost a bit over time. I try to rescue it and show it in full-force. I never repeat a set, except for certain exceptions, taking into consideration the needs of the dancefloor. Over time I can say that I have evolved a sound that works on the floor much as America and in Europe, like an international language in which I like to express myself…..

Tell us about your label… what’s the aim with it? What sort of music does it release?
Since I started till this moment everything having to do with DeepClass never ceases to surprise me, since I didn’t have any experience and investing time and money keeps bringing me new satisfaction day by day. In the first year (2007) DeepClass Records was in the number one spot 5 times on beatport, both chill and deephouse, aside from all the licenses that have come out for recompilations and TV, thus garnering the support and loyal following of Beatport and so many fans around the world. It’s not a big record label, but contain an active database of 90,000 subscribers on our mailing, with a strong promotion system that I provide for my artists with 11 weekly radio shows. It’s really a lot of work, but I’m really grateful to the many followers listening to our music from all points of the planet.

And where do you look for new artists? Is it people you know or…
The number of demos we get a week is incredible, the majority of which are artists who I’ve never heard of, who surprise me with their talent and potential. Of course I also get tracks from known artists on the international deephouse scene, who we incorporate little by little. Basically, this is the DeepClass spirit—to promote unknown artists who have a promising future.

Why did you decide to start your own? It’s a hard thing to do in the current climate….
It’s a project that arose from my own need to produce to my own music that propelled my own label. I think so, that every time it’s easier to make a digital label, but it’s not easy to maintain it– piracy, the need to invest and the way of working is key in all of that, in addition to the work team and the technology and the infrastructure that you may have.

Are you releasing vinyl and digital? Is that important to you?
At the moment only Digital and CD format. I think the important thing is to make good music, and then the format goes with the business plan and the opportunity that one may have depending on the record label and the music to liberate. But I think the strongest point is piracy, because with vinyl that would greatly diminish. In any case the vinyl age has come to an end; we’re in a very technological moment now, and at the same time very fast and extremely creative.

Will you be playing Ibiza this summer? You played there before?
I’ve been in Ibiza the last 4 years, both in summer and winter. I’ve been spinning in lots of different places but the places I identify most with are Pacha and Hotel de Pacha, and also the 2 big radios they have on the island that I’ve been working with since I started producing, Ibiza Global Radio and Ibiza Sonica. Aside from having a weekly show there I can also enjoy spinning live there for miles and miles of deephouse followers.

What else have you got coming up?
It’s a long road to travel down and there are always new projects to do, but I always try to focus on improving day by day, learn and love that which I love which is the music. 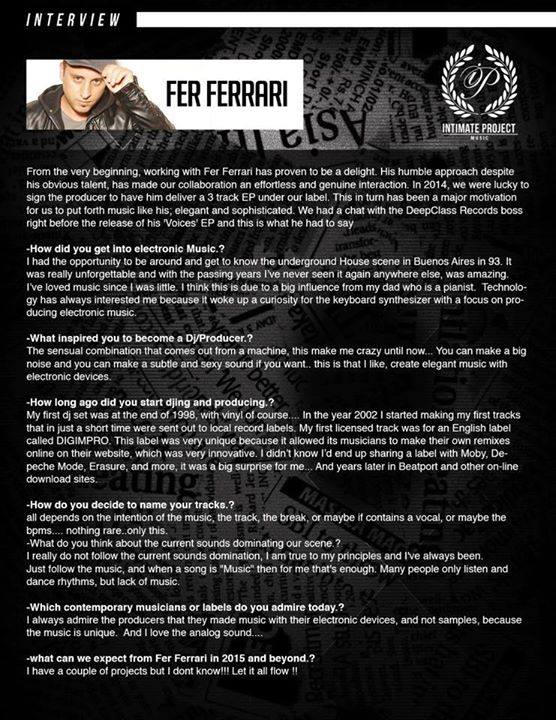 Guys I present to you my new release 🔥 called t

Guys I present to you my new release 🔥 called t

This website uses cookies to improve your experience while you navigate through the website. Out of these, the cookies that are categorized as necessary are stored on your browser as they are essential for the working of basic functionalities of the website. We also use third-party cookies that help us analyze and understand how you use this website. These cookies will be stored in your browser only with your consent. You also have the option to opt-out of these cookies. But opting out of some of these cookies may affect your browsing experience.
Necessary Always Enabled

Performance cookies are used to understand and analyze the key performance indexes of the website which helps in delivering a better user experience for the visitors.

Analytical cookies are used to understand how visitors interact with the website. These cookies help provide information on metrics the number of visitors, bounce rate, traffic source, etc.

Advertisement cookies are used to provide visitors with relevant ads and marketing campaigns. These cookies track visitors across websites and collect information to provide customized ads.

Other uncategorized cookies are those that are being analyzed and have not been classified into a category as yet. 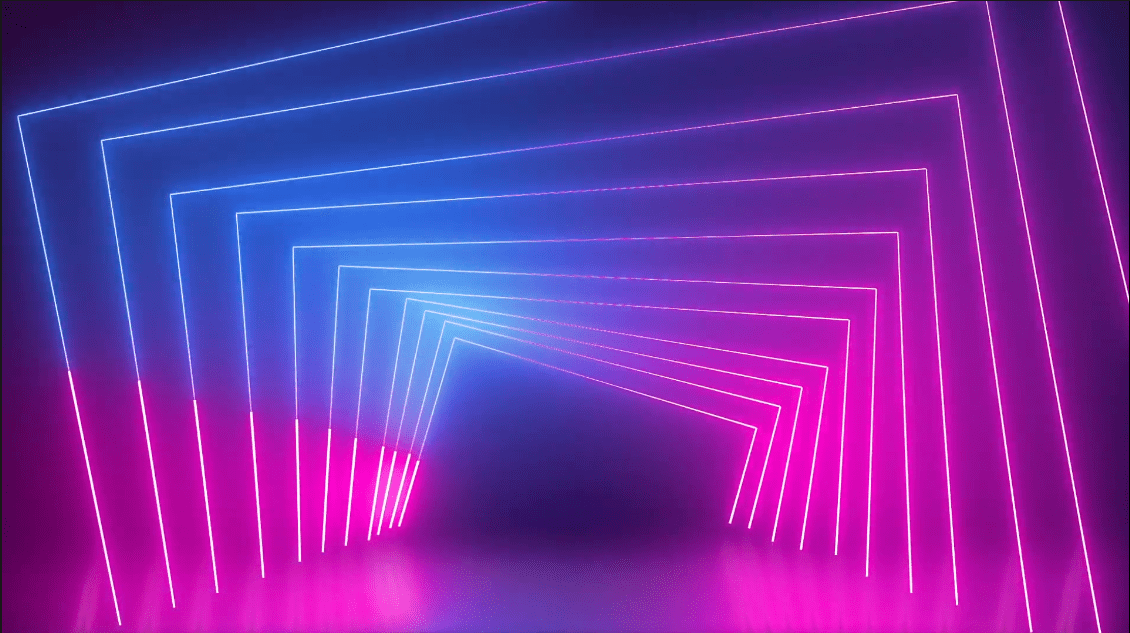